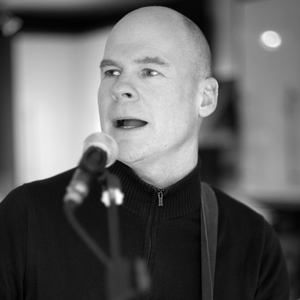 Andy Gibbs is a talented performer / musician originally from Australia now basing himself out of London. A solo singer / Acoustic guitarist, with a diverse repertoire of pop / rock to sing a long classics for all ages. Since leaving Australia he’s performed around Europe including Austria, Holland, Italy, Greece and England. Andy has also had a residency gig during the winters in St. Anton Ski resort, Austria since 2006, whilst in the summer season in Rhodes Greece up until 2013.