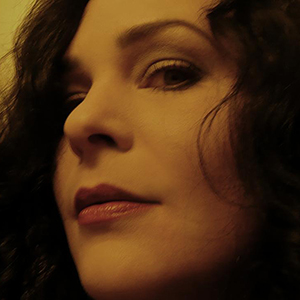 Deb Girnius is a singer / songwriter and entertainer who combines a mutitude of timeless musical elements resulting in a unique and personal sound.

Dedicated to her own musical roots (Kansas, USA), as well as a good

dose of British influence, she has developed a sound which is reminiscent of artists as diverse as Buffy Sainte Marie, Bonnie Raitt, Led Zeppelin and The Beatles."Her songs were very catchy.

Inspired by folk and blues, and with unbelievable drive, which got the

crowd to clap in time song after song. Deb has a dark and sensual

Deb established herself in the Oslo music scene.  Since then, she has

traveled around the country as one of Norway's most sought-after

troubadours and has participated in numerous Scandinavian record

productions. Deb has also toured as a vocalist, guitarist and

flutist with Merit Hemmingson and Sigrid Moldestad (in the band,"

"Deb has a voice that carries across the Atlantic, and plays her instrument so effortlessly that you have a hard time believing that she ever puts it down." - Oppland Arbeiderblad.

"Deb plays like an angel and a she-devil" - Unni Wilhelmsen to Aftenposten, national press.