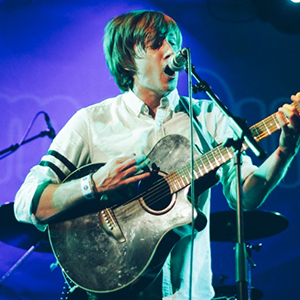 Nick Howe is currently on a world tour and has performed in over 15 countries.

His song It's Only Love was recently featured in the new Angry Birds Game (as part of a series which is the most downloaded game of all time).

He has various media credits which include performing on ITV News and Balcony TV. He has co-written with various songwriters including the hit songwriter Sam Brown and has serenaded Tim Minchin and the Princess Of Sweden.