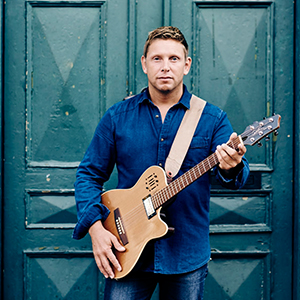 Carl Munroe Originally  from  England, Carl has been performing live for more than a decade, in  pubs, apres-ski bars, hotels and cruiseships. From a solid base of  Britpop and Pub-rock classics he has   developed  refreshing live  looping skills to add festive Funk and Motown party tunes.  From the Red Hot Chili Peppers to the Foo-Fighters, from the Verve to Primal Scream, from Johnny Cash to the Beatles and Stones or UB40  and Bob Marley…its all there. !!!