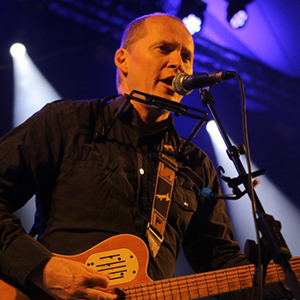 Neil Brophy - “You Lucky People” is a charmful catch phrase that has brought Neil popularity through his years of entertaining, he has become a master of crowd control and always gives his audience a memorable show. With his folk rock repertoire, sing along favorites, self penned songs of drinking, traveling and revelry you will rarely leave one of Neil’s shows sober. Neil, originally from Northampton, has performed for many years on the festival circuit across Scandinavia, UK, Belgium, Germany & Holland with his band. In the winters he travels the Pub & Club circuit. His recent single release “The Record Collector”  made a big impact on International Record Store Day and  was aired on the Steve Lamaq show on BBC 6 Music.