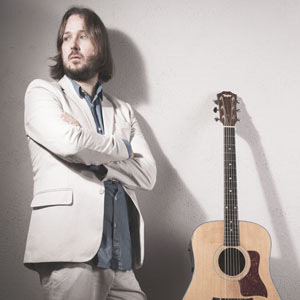 Brian C from Ireland, is a Singer/Songwriter and Musician now living in The Netherlands. Since his arrival to the continent in late 2005, Brian has been making quite a name for himself, as both a Songwriter and Performer. He has toured extensively across Scandinavia and Central Europe, performing more than 200 shows a year. Be it a packed bar in the Swiss Alps, a sunny German Hotel in the Algarve, or even a Rocking stage in Copenhagen, Brian has played there! While mainly expanding his repertoire of great covers for the gigging circuit, Brian is now focusing his time on writing new songs for his Debut Album due for release in early 2014.