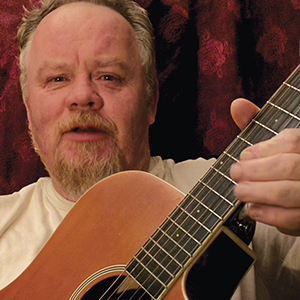 David R Stewart  has a reputation as a street performer in Sweden and has many fans across the world because of his you tube hits of a few note worthy song covers.David has been playing in many different countries over the years as a troubadour and band/duo member mostly in Sweden. In recent years he has also performed in  Denmark Norway and Finland, also onboard entertainment on ferries in the Baltic.David musical influences are varied and eclectic like his repertoire covering Jimi Hendrix, Crowded House, Ed Sheeeran, Prince,Robbie Williams, John Denver ,Mettallica ,Jason Mraz Bob Dylan. Bob Marley ,Sting etc.  With his broad repertoire and amazing voice David takes a song and interprets it and makes it his own version. A true professional through and through.