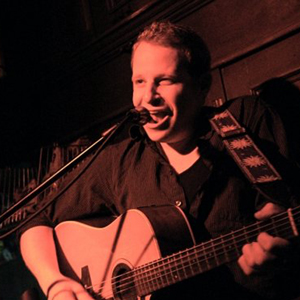 Jason Perno is a singer/songwriter and sound engineer from the Catskills in Upstate New York. When you attend one of Jason's solo shows, be prepared to be blown away by a powerful, clean voice while he sings everything from George Michael, to Bon Jovi, to Johnny Cash, or even Metallica.

Jason feels at home playing rock music from the 80’s and 90’s, but has no problem branching out into other genres such as country, disco, or pop. Jason is easy going and always open to take song requests from the audience. Once the party gets started, Jason will keep hammering out the hits and keep you dancing the all night.