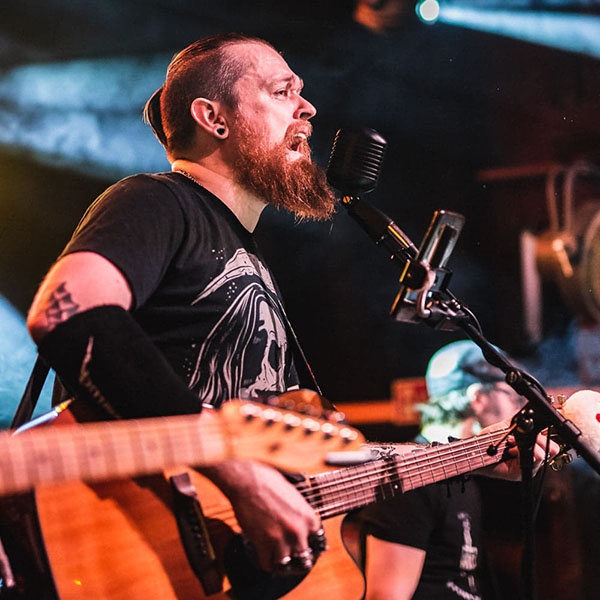 Joe Murphy is an Irish musician currently living in Norway. Born and bred in Dublin he has played on some of Ireland’s most popular stages. Having moved to Norway in 2013 he has played in almost every corner of the country. From Kirkenes to Halden and plenty of venues in between Joe has played everywhere.

Joe’s music is inspired by grunge heavyweights Chris Cornell and Eddie Vedder and this is evident in his shows. With a vocal range to match any rock/grunge vocalist Joe’s playing style is mainly rock and roll with a few surprises in between.

Joe’s shows are not to be missed, songs that you can sing along to, songs that will get you dancing the night away and not forgetting songs to slow-dance with your partner to. With music from the 60’s to today and all genres in between this is one show not to be missed.