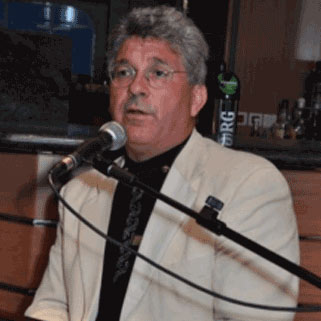 James Carter has studied classical piano since he was nine years. He carries an ALCM (Associate of the London College of Music) after which he joined the band Winston. Along with his band, James has toured around England, Holland, Germany and South Africa. After a number of years James left the band and joined "the band of Miss Gloria Gaynor" (I Will Survive). He now lives in Spain. In the past six months he been performing at Jacob's BBQ in Århus Denmark. He has recentily been back on a large Spanish cruise ship called "The Grand Mistral". James plays primarily classical piano as it is his great passion. But he plays and sings also. Among other things James plays a lot of Elton John, Billy Joel, Elvis and other great artists.  He also composes his own music too.